AACI is a Las Vegas based, National Construction Services Company and is a leading contractor in diverse market segments.  The company has earned recognition for undertaking larger, complex projects, fostering innovation, embracing emerging technologies, and making a difference for our clients, employees and community.

Our experienced, hands on and always accessible team of principals and construction specialists are committed to serve all markets.
AACI has assembled a team of professionals with combined experience of over 200 years. 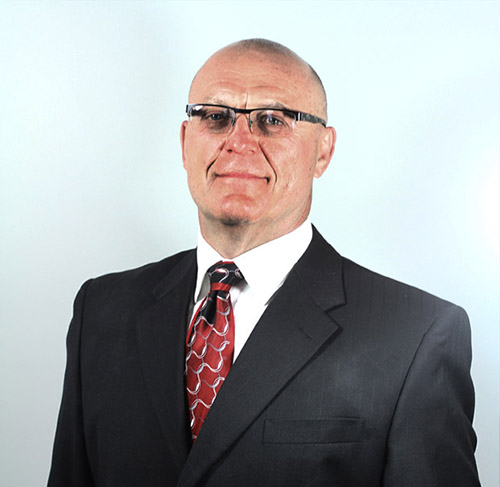 Damir Dupin has lived in Las Vegas since 1982 where he attended UNLV, raised his family and founded All American Services, Inc.  In 1990, he was hired by the Clark County Fire Department and proudly worked with the Department, culminating in a 26-year career as a Firefighter/Engineer.  He continued working and expanding his business to include restoration, contracting and commercial/residential construction.  Damir is a strong leader with an excellent work ethic.  His knowledge, proficiency and integrity has enabled him to assemble and manage a qualified team of professionals.  Damir is recognized by the insurance restoration industry as being a professional in the industry with over 30 years of experience.  In 2011, his company was recognized by the insurance industry as a top performer in the West Coast Region and was awarded the “Golden Hammer” award for their achievement. 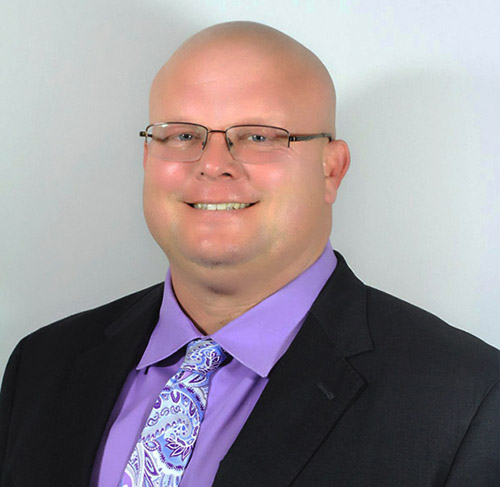 Eric Frye is a General Contractor with over 20 year’s experience and has performed various types of commercial construction projects across the United States. He founded and operated several construction companies and grew them into multi-million dollar operations. Eric is an expert in estimating, scheduling, project planning, value engineering and conceptual estimates. He has managed to fast-track projects while keeping businesses open and completed projects on time and within budget. 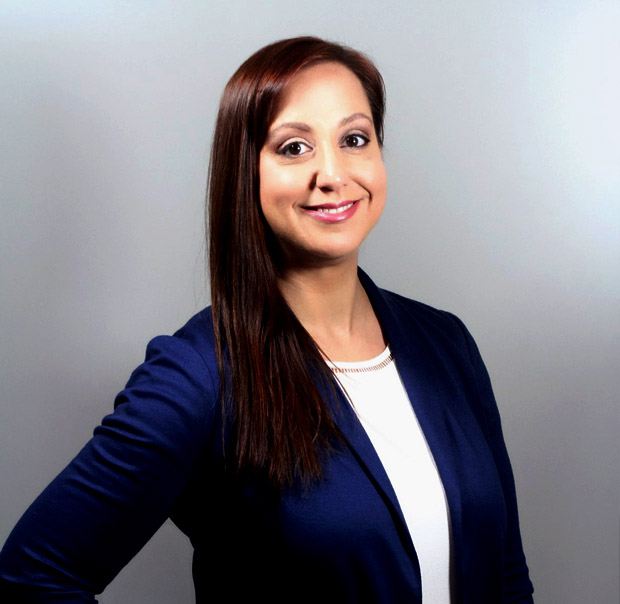 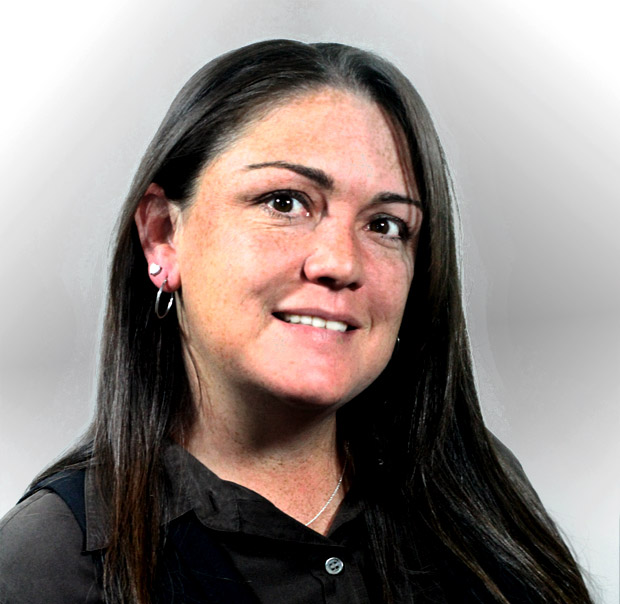 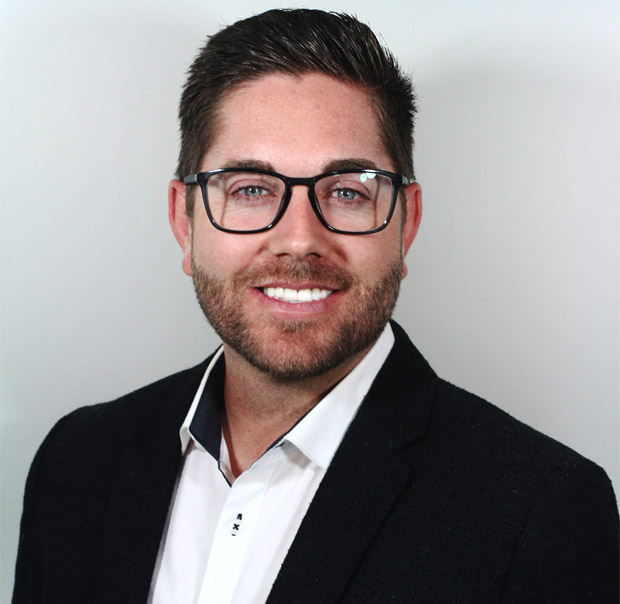 Garth Gamble is a California native from the central coast wine region. As a young professional, he has endeavored in the likes of restaurant & bar management, event coordination, sales & marketing, company branding, freelance graphic design, wine production management, business development, real estate and construction. His addition to our team is one of professionalism and creativity with the goal to expand relationships, production, and career opportunities.

– “At AACI, the goal is to provide high-quality innovative solutions that make a difference for our clients.”
– A vision that truly aligns with my own. 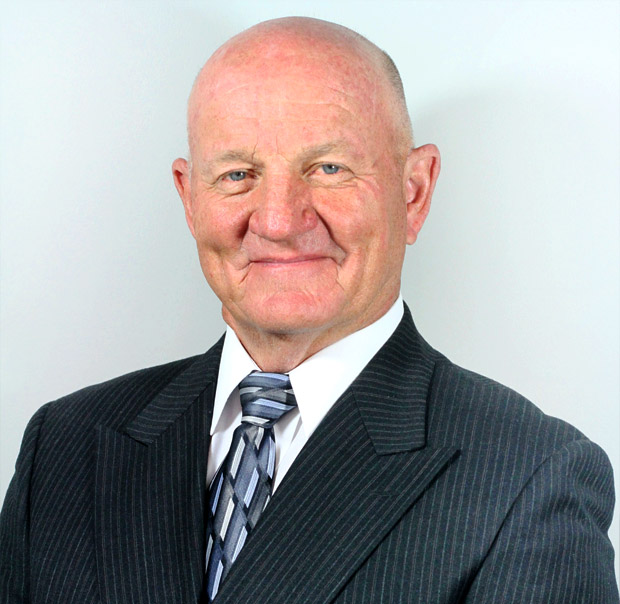 Terry Keith Johnson, a native of the Las Vegas Valley and graduated from Rancho High School, where he excelled as both a student and an athlete and was named an All – American in both soccer and football. Upon graduating from high school, Terry worked as an independent business man, selling and delivering meats and produce to the residents of the west side of Las Vegas, while he pursued his dream to become a Las Vegas firefighter.

In 1981 Terry chose to become a member of the Clark County Fire Department. As a rookie with the fire department, Terry received the prestigious “Firefighter of the Year” award for rescuing and reviving a 10 month old toddler from a backyard swimming pool drowning. He would be recognized again in his career as the Firefighter of the Year, for a record 2nd time. During his tenure with CCFD, Terry would earn various awards. Nearing the completion of his career, he was honored with receiving the distinguished “Spirit of Nevada” award. Terry earned his Paramedic status and soon after became a Captain, where he would maintain this status until his retirement in April of 2011 , after 30 years of service.

During his career with CC Fire, Terry found time to pursue his interests in the construction industry, building and selling several spec homes. Terry is well versed and skilled in all phases of construction to include dirt work, concrete, framing, stucco, etc. He also designed and built residential pools. Upon securing his Class A contractor license with Clark County, and earning his CDL, Terry set up and operated an Excavating and Hauling business which he would operate for 12 years. It was with this business, Terry would work for the various soils companies in the Las Vegas Valley as an independent contractor.

It is with eager anticipation and professionalism Terry looks forward to applying his knowledge of construction to All American Contractors Inc. 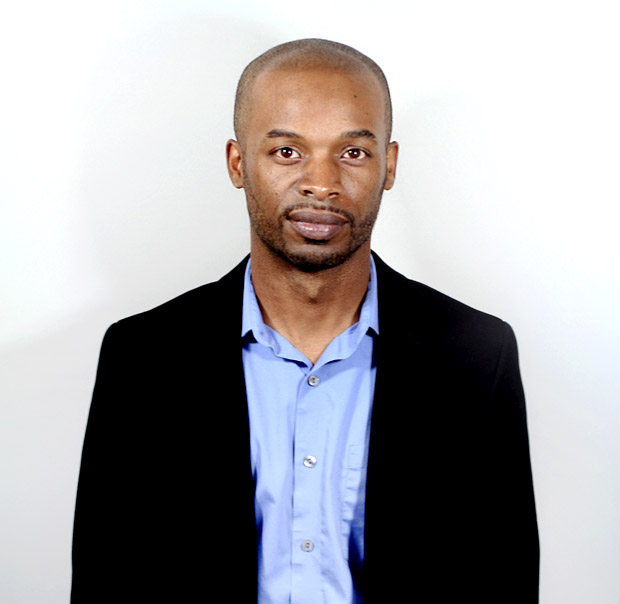 Marques Holt joins the AACI adding a fresh new perspective to the team. He has experience in all facets of the construction industry as well as a diverse background, which includes serving in the US Military as a Private First Class officer in the US Army. Marques is consistently acknowledged for his organizational skills and attention to detail. He has a no nonsense attitude while he takes a hands on approach and has the ability to unlock others growth potential. 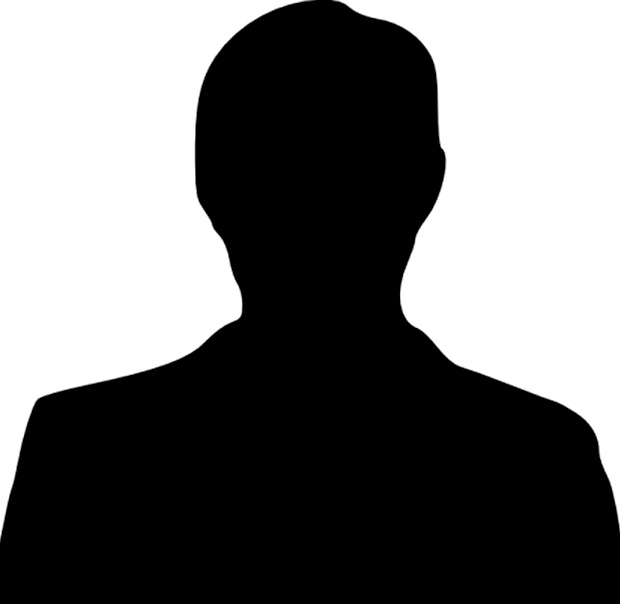 Sarah Tambakis is a Commercial Project Manager with 15 years of construction experience. She is intimately familiar with the unique character of Southern Nevada, having been born and raised in Boulder City, and began making her mark in the field as a carpenter, excelling to such an extent that in 2001 she was named Carpenter of the Year. Sarah Tambakis is a resourceful and hardworking manager whose expertise extends to all aspects of the project life cycle from estimating to closeout. She takes pride in her ability to deal with all administrative and on-site facets of a project and to move each one effectively and efficiently forward to completion. She is currently responsible for a variety of projects, including new construction, build-out, tilt ups, and tenant improvements.